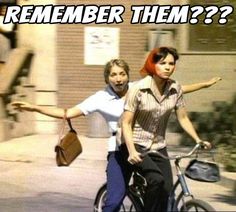 Shirley and who? Was that their names I forgot you even want TV show that's so bad 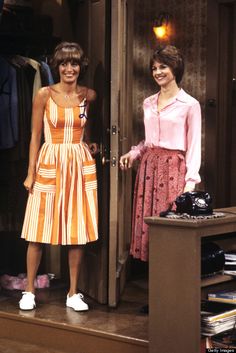 Why 'Laverne & Shirley' Was So Great 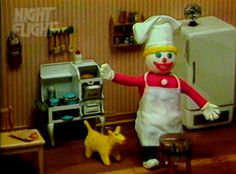 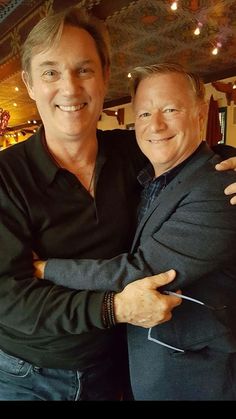 Brothers Then and Now: John-Boy and Ben Walton 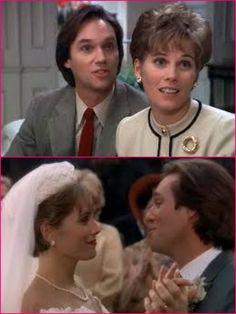 The Waltons John-boy and Janet 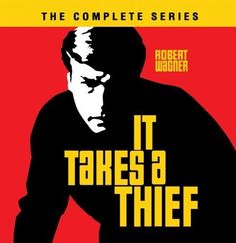 It Takes a Thief: Created by Roland Kibbee. With Robert Wagner, Malachi Throne, Murray Pollack, Edward Binns. The adventures of suave cat burglar Alexander Mundy, who plies his trade for the U.S. Government. 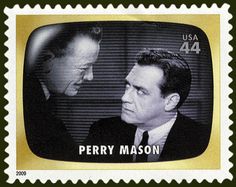 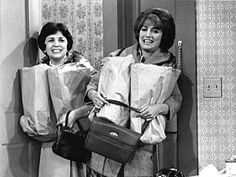 Remembering Penny Marshall! See the Stars of Laverne & Shirley, Then and Now

Penny Marshall, star of Laverne and Shirley, the iconic Happy Days spinoff that ran from 1976 to 1983, died Monday at her home.After Laverne wrapped in 1983, Marshall went on to roles on Frasier, Nash Bridges, Bones and Entourage. She also did a voice work for animated series including The Simpsons and Murder Police. She reunited with her Shirley—Marshall and Cindy Williams filmed a guest [...] 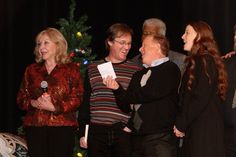 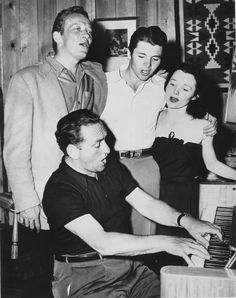 William Talman, Audie Murphy, Gale Storm, & Albert Dekker on the set of "The Kid from Texas," 1950 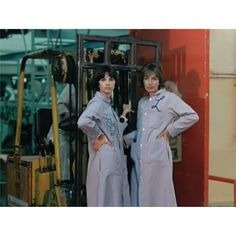 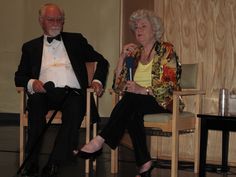 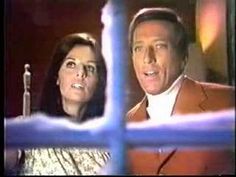 The loving couple serenade their real-life children. This was before she dumped him for a skier whom she then shot. 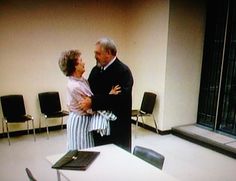 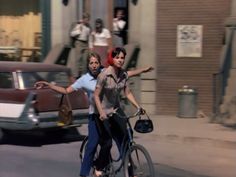