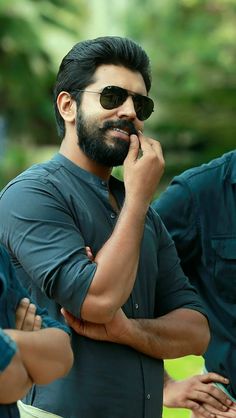 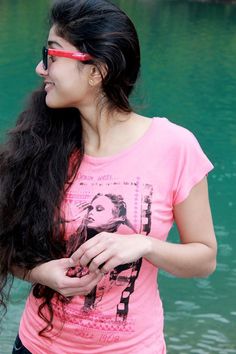 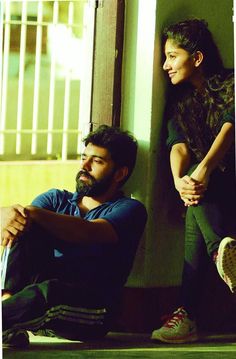 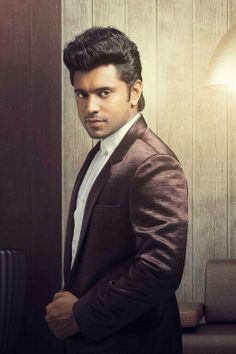 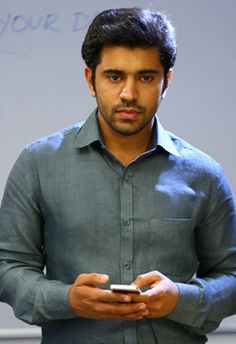 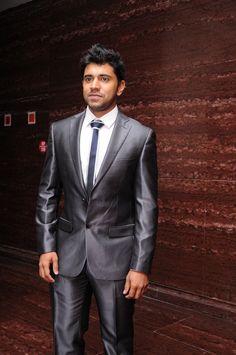 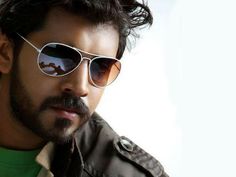 Action Hero Biju, the upcoming Nivin Pauly starrer movie, directed by Abrid Shine has started rolling. The movie marks the second collaboration of Nivin and Abrid, who has earlier teamed up for the blockbuster movie 1983. If the reports are to be true, Nivin Pauly will essay the first police character of his career in Action Hero Biju, which is said to be a light-hearted comedy entertainer. A newcomer will essay the female lead in the movie. 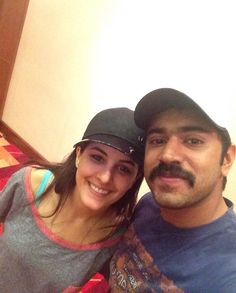 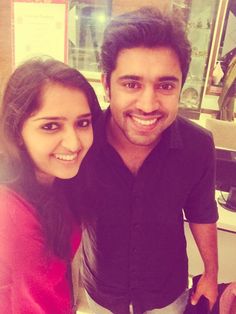 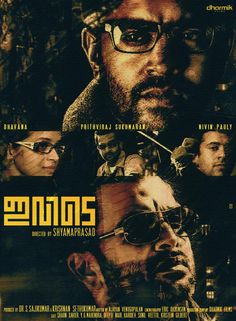 Ivide (English: Here) is an upcoming Malayalam crime thriller film directed by Shyamaprasad. The film has Prithviraj Sukumaran, Nivin Pauly and Bhavana in prominent roles. The film is being shot entirely in the United States of America.