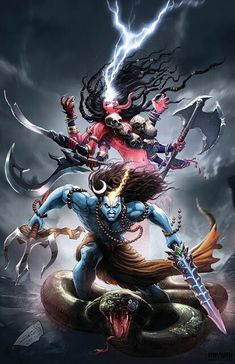 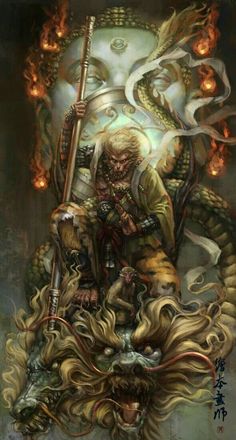 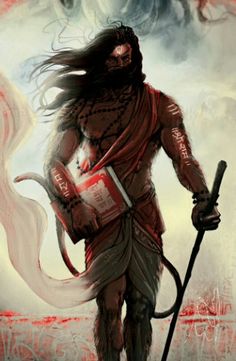 Pride to be Hindu 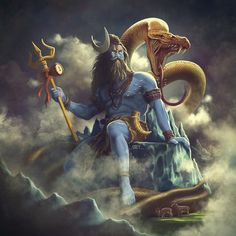 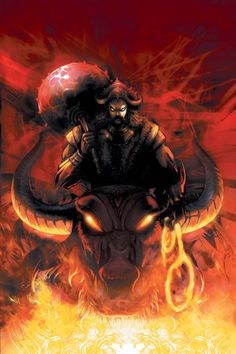 In Hinduism, Yama (Sanskrit: यम) or Yamarāja (यमराज) is the god of death, belonging to an early stratum of Vedic mythology. In the Vedas, Yama is said to have been the first mortal who died. By virtue of precedence, he became the ruler of the departed.There is a one-of-a-kind temple in Srivanchiyam, Tamil Nadu, India, dedicated to Yama. Yama subsequently entered Buddhist, Chinese, Tibetan, Korean, and Japanese mythology as a wrathful god under various transliterations. 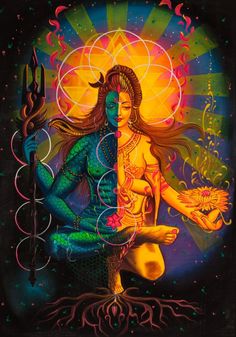 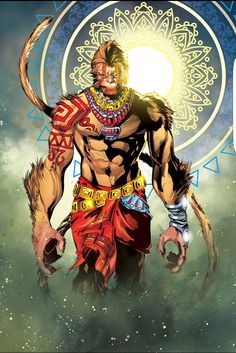 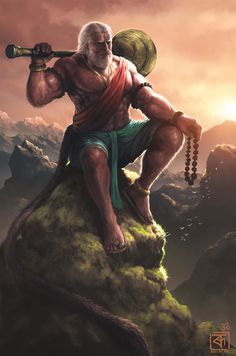 Hanuman is an ardent devotee of Rama. He is one of the central characters in the various versions of the epic Ramayana found in the Indian subcontinent and Southeast Asia, he is also mentioned in several other texts, such as the Mahabharata,the various 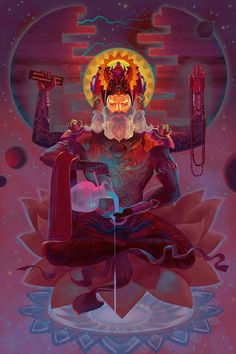 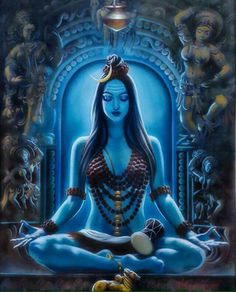 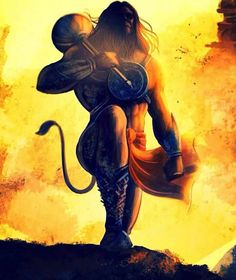 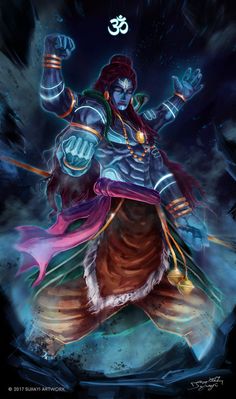 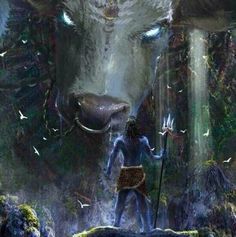 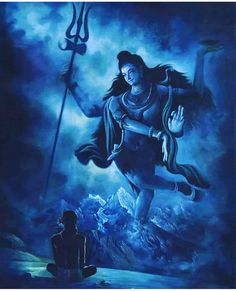 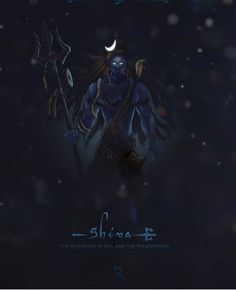