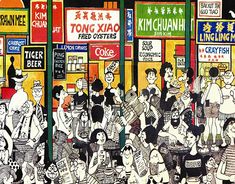 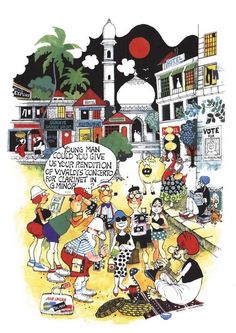 Two cartoonists lost in almost two months, does seem too much for a country in ‘deficit humour’ to take. First Kutty (aged 90) at the end of October and now Mario Joao Carlos de Rosario de Britto Miranda or Mario Miranda (aged 85). The rapidly diminishing population of frontline editorial artists in the Indian media seems rapidly pushing the art of the daily visual commentary to the edge of extinction. Simultaneously, it creates a new crisis of representation among the picaresque range of… 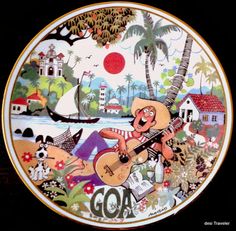 What To Shop in Goa

Here is a list of what to shop in Goa. From buying handicrafts to wines, to painted tiles there are a lot to buy in goa. So take your pick to shop in Goa 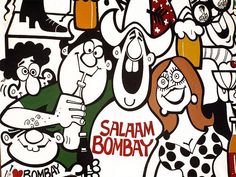 Mario de Miranda has not formally studied Art and began his career as a Cartoonist for the Times of India Group in 1953. He later moved into illustration and fine art. He has been invited to sketch and exhibit in many Countries including U.S.A., Japan, Germany, Spain and France. 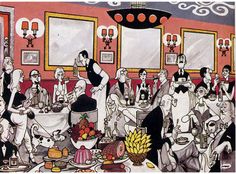 To understand what Mario is saying to us through his drawings we have to understand his premise, which is that of the detached observer, the outsider looking in, the artist passing by 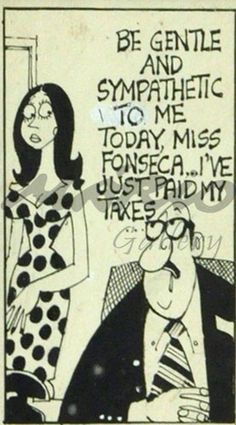 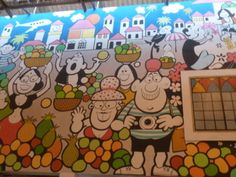 Pics of this n that captured while traveling around the world. All pics have been taken by me, and I own the copyright.