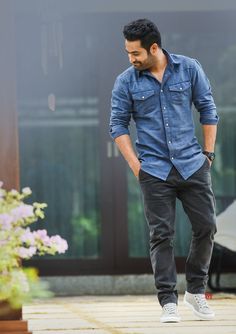 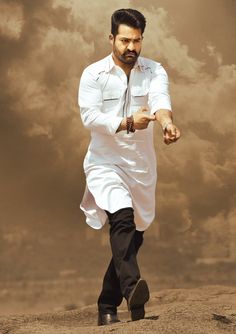 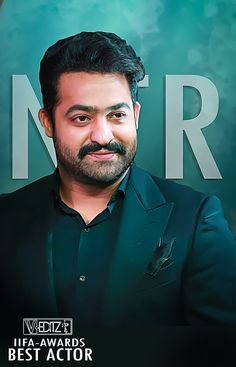 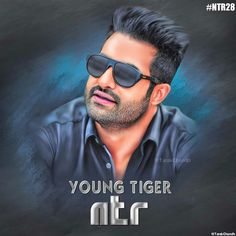 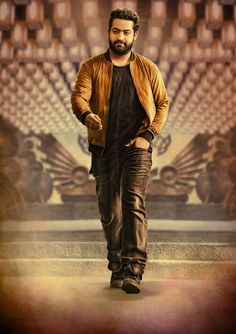 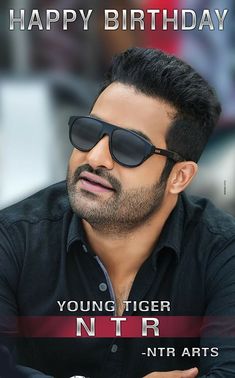 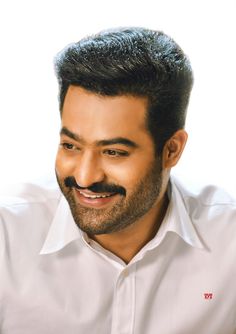 Facebook Comments About VDCDoraiah Chowdary Vundavally is a Software engineer at VTech . He is the news editor of SocialNews.XYZ and Freelance writer-contributes Telugu and English Columns on Films, Politics, and Gossips. He is... - Social News XYZ 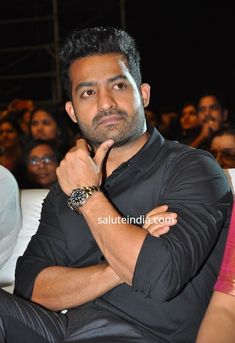 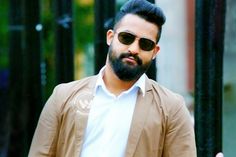 NTR Creates a Storm: Young Tiger NTR has taken the social networkings by storm with the release of his latest movie Nannaku Prematho teaser. Sukumar is the director and Rakul Preet Singh is the heroine 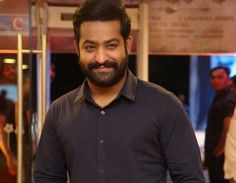 Jai Lava Kusa pre release event became a grand success with huge turnout of fans recorded at the venue. Ntr's speech, as usually, impressed fans to the core. Ntr said everybody who include fans, his parents and his brother will be proud of the movie after its release. He dedicated the film to all brothers across Telugu states.