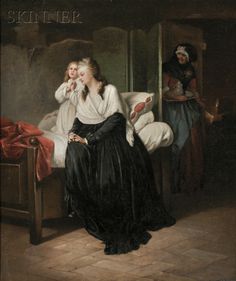 Marie Antoinette praying with Dauphin in the Temple prision. 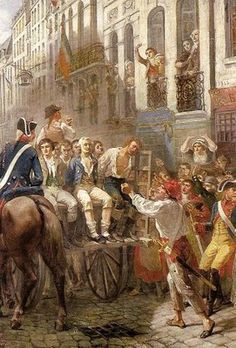 A wooden tumbril carries prisoners from their jails to the scaffold. French Revolution. 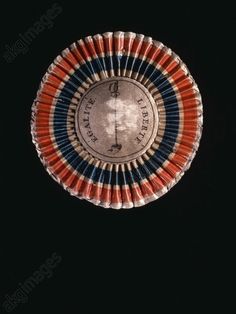 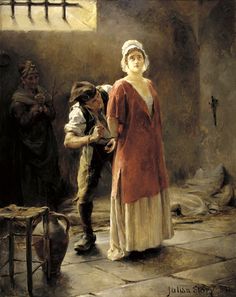 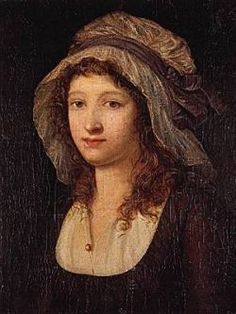 Charlotte Corday was a figure of the French Revolution. On July 17, 1793, she was executed under the guillotine for the assassination of Jacobin leader Jean-Paul Marat, 50, on July 13, 1793. 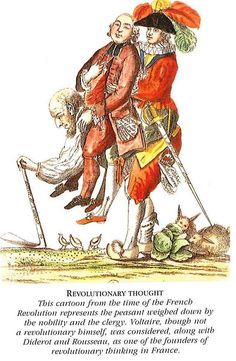 Political cartoon expressing the views of the French peasantry. 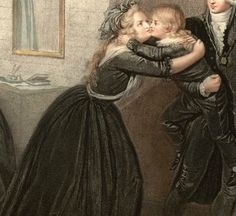 "Her heart was not broken, it was gone."

The Queen's son, Louis XVII, is taken away from her. From Vive la Reine : Her neck never stopped aching from the vise-like grip with whi... 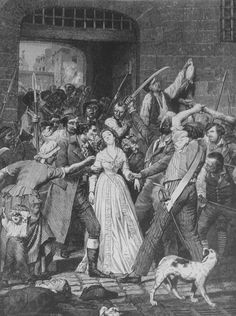 treasure for your pleasure: marie antoinette

tiny-librarian: “ The Massacre of the Princesse de Lamballe. Source ” 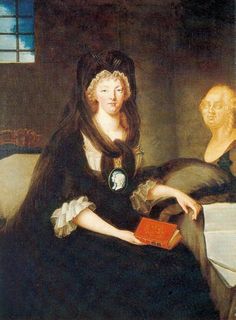 Marie Antoinette awaits her trial at Concergerie prison. She was executed October 16, 1793. 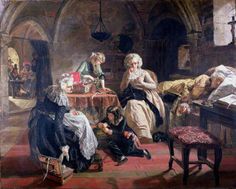 The Royal Family of France in the Prison of the Temple – Louis XVI, Queen Marie Antoinette, the Dauphin, Dauphiness, and Madame Elizabeth, the King’s Sister | Art UK

Discover artworks, explore venues and meet artists. Art UK is the online home for every public collection in the UK. Featuring over 275,000 artworks by over 50,000 artists. 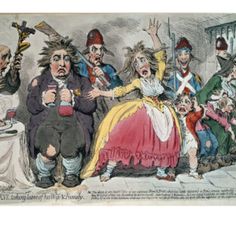 Ghastly caricature by James Gillray of Louis XVI being separated from his family. The corpulent Louis clutches a goblet of wine while a haggard and whorish looking Marie Antoinette throws her hands helplessly in the air. Sans culottes gleefully watch a priest give their former King a last prayer. ~ Leah Marie Brown 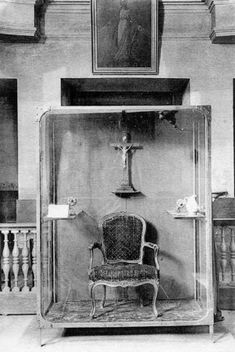 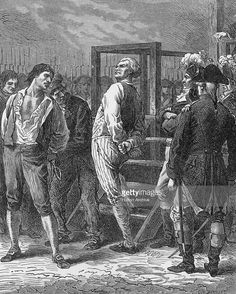 Engraving shows French revolutionary Georges Jacques Danton as he definantly looks over the crowd as he climbs the steps to his execution by guillotine for conspiracy to overthrow the government... 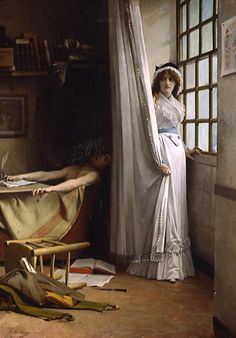 'Charlotte Corday' Painted by Paul Jacques Aimé Baudry (1860). Corday's decision to kill Jeam-Paul Marat was stimulated not only by her revulsion at the September Massacres, for which she held Marat responsible, but by her fear of an all-out civil war. She believed that Marat was threatening the Republic (through his radical, writings), and that his death would end violence throughout the nation. She also believed that King Louis XVI should not have been executed 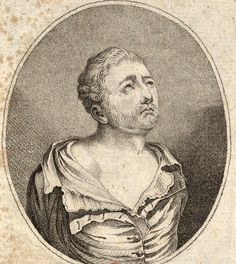 treasure for your pleasure: marie antoinette 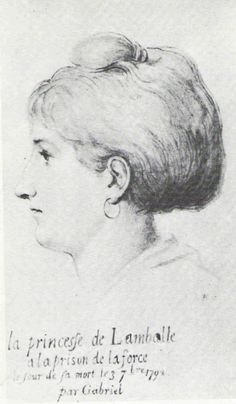