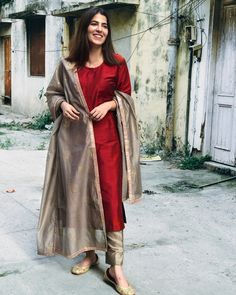 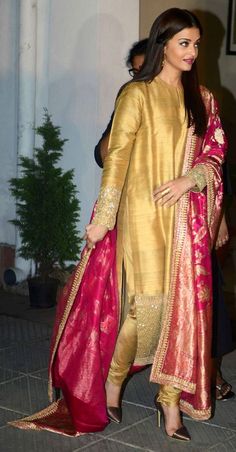 Tussar Silk as a fabric is rich & Handmade. Here are few ways how you can use this rich Indian heritage handloom fabric for garments without overdoing it. 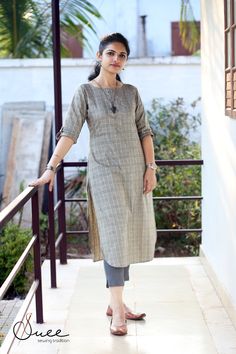 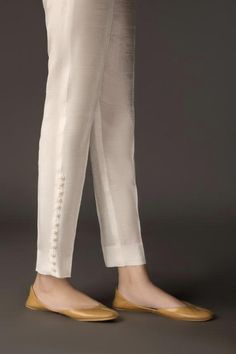 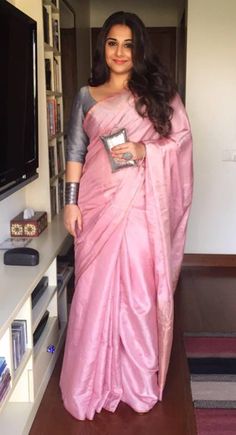 Vidya Balan loves her saris and often sports eco-friendly labels. This beautiful linen number is from Anavila, a label known for working with natural textiles, local artisans and sustainable processes.

Introduce sustainability into your wardrobe one outfit at a time like Shraddha Kapoor, Kalki Koechlin and others 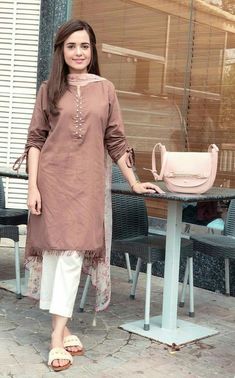 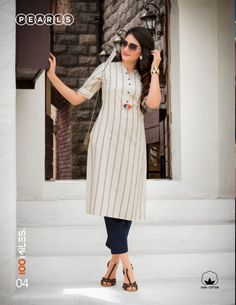 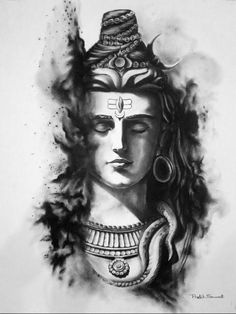 Maha Shivratri is one of the most important festivals of India, for the Hindus, and 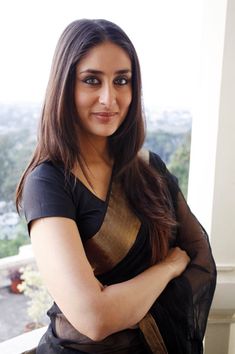 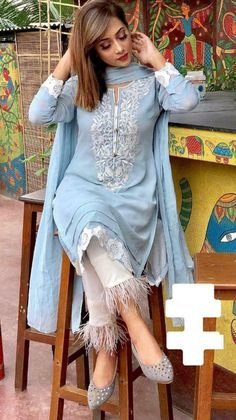 Find many great new & used options and get the best deals for Indian kurta dress With Pent Dupatta Tunic Set blouse Combo Ethnic Bottom at the best online prices at eBay! Free shipping for many products! 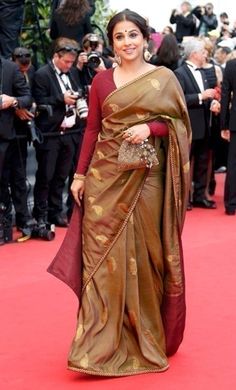 10 Must Have Sarees for a Modern Bride's Trousseau Trunk

Hey, Brides-to-be! Find out which are the trending and must have sarees you should pack in your wedding trousseau trunk. 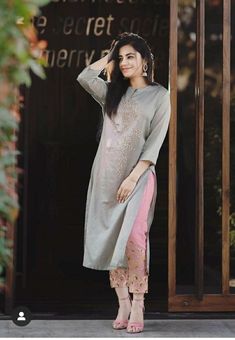 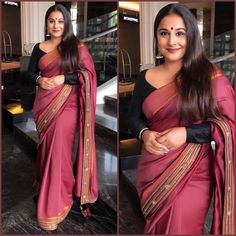 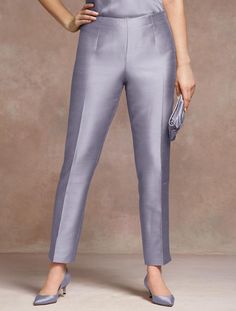 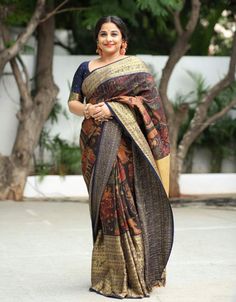 Vidya Balan is an Indian actress. Known for pioneering a change in the concept of a Hindi film heroine with her portrayals of strong-willed women, she is the recipient of several awards, including a National Film Award, six Filmfare Awards and six Screen Awards. She was awarded the Padma Shri by the Government of India in 2014. Birth Name Vidya Balan Nickname Vidhi, V Profession Actress […] 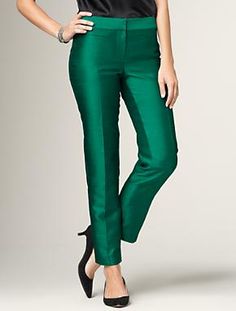