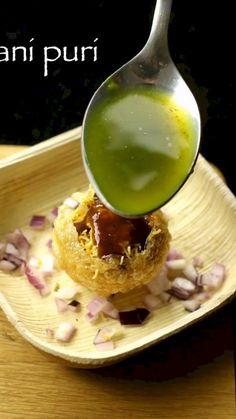 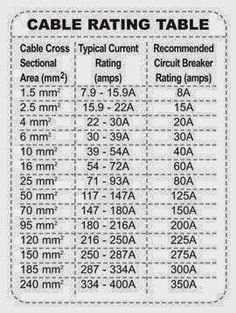 Food is Medicine! Veggies and their healing/ preventive properties. 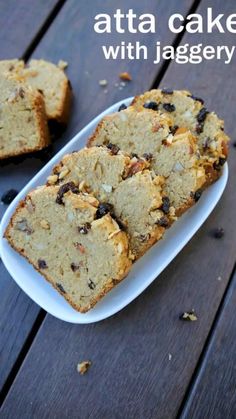 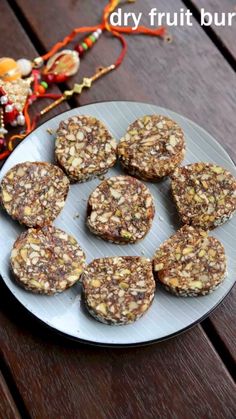 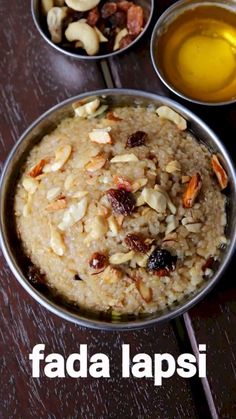 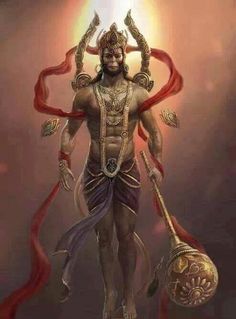 The Secret of Enduring Love: Yoga Romance of Damayanti and Nala

Hanuman is a Hindu god and an ardent devotee of the god Rama. He is one of the central figures in the Hindu epic Ramayana and its various versions. He participated in Rama's war against the demon king Ravana depicted in Ramayana. Several texts also present him as an incarnation of Shiva. He is the son of Anjana and Kesari, and is also described as the son of the wind-god Vayu, who according to several stories, played a role in his birth. 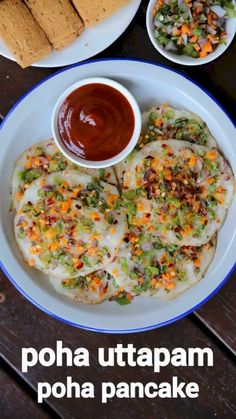 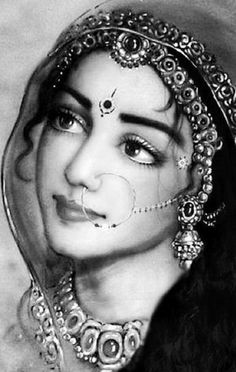 How To Avoid And Treat Diabetes – Remedies + Diet Chart

7 Reasons To Use Aloe Vera For Treating Diabetes : Here are some important facts that have been discovered from several researches 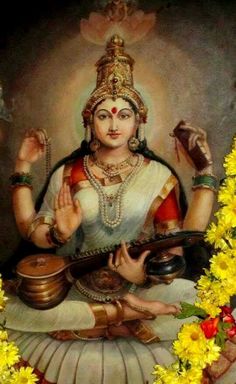 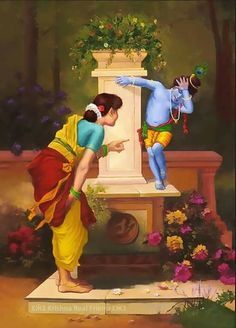 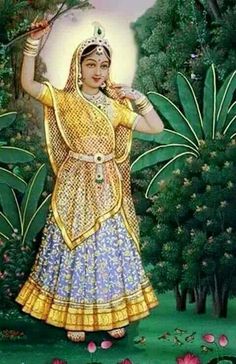 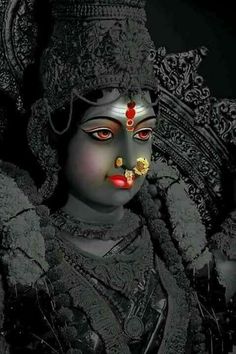