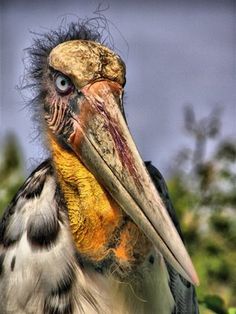 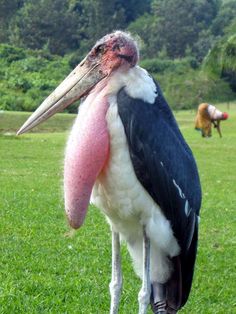 Watch Out - These Are The Scariest Animals that Walk On Earth (Note: You Can't Have Them as Pets!)

Cyclops Shark?! I'm out of this planet. 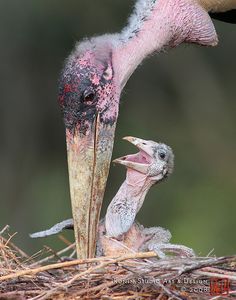 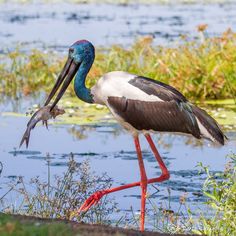 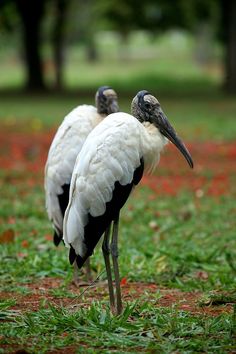 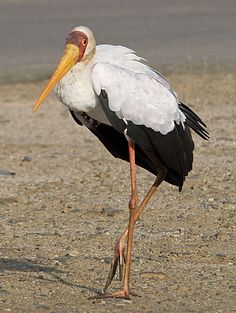 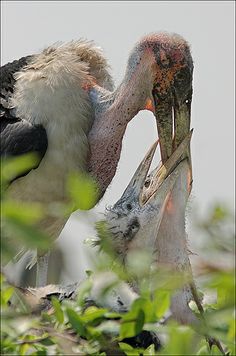 Puhhh ... they are eating me out of hair and feathers ! 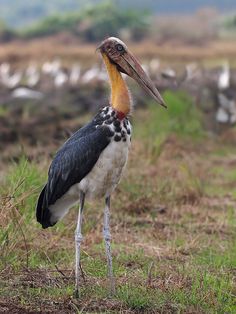 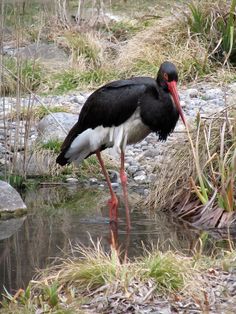 The Black Stork (Ciconia nigra) is a large wading bird in the stork family Ciconiidae. It is a widespread, but rare, species that breeds in the warmer parts of Europe, predominantly in central and eastern regions. This is a shy and wary species, unlike the closely related White Stork. It is seen in pairs or small flocks—in marshy areas, rivers or inland waters. The Black Stork feeds on amphibians and insects. en.wikipedia.org/wiki/Black_Stork 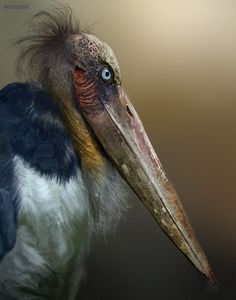 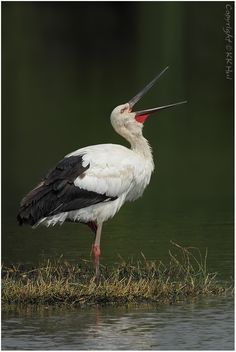 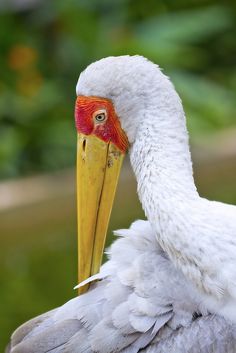 The Milky Stork, Mycteria cinerea, is a large wading bird in the stork family Ciconiidae. It can reach a length of 97 cm. The sexes look similar. The plumage is general white contrasted with a naked red face and a long shiny green-black tail and flight-feathers. 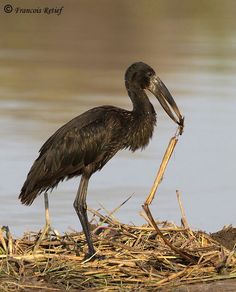 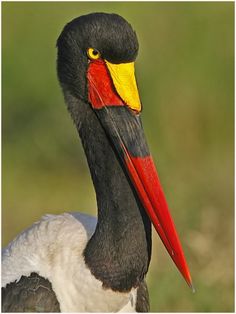 Welcome to © Wildfocus - browse outstanding wildlife images, upload photos into your own gallery and join the discussions. 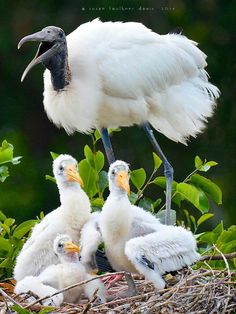