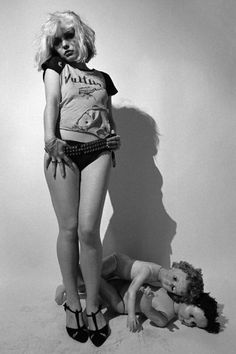 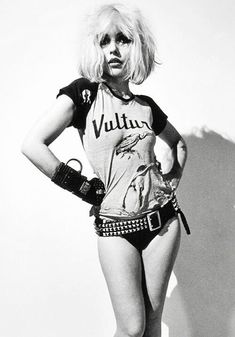 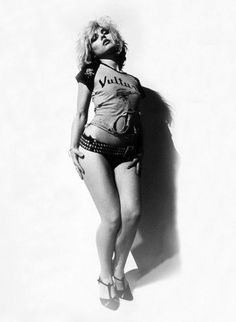 In 1976, Chris Stein photographed Debbie Harry’s for a centerfold feature in Punk magazine. Taken at a Bowery loft in New York City, the Blondie singer was dressed in that ‘Vultures’ T-shirt, something band co-founder Stein calls “a sacred relic”. “I was taking pictures of everything around me, among them Debbie,” says Stein in his 2014 book … Continue reading "Debbie Harry : The Punk Centerfold Photos (1976)" 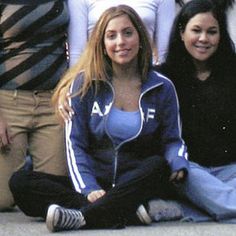 Back When Lady Gaga Was In College, People Had A FB Group Saying She ‘Will Never Be Famous’

Like her or not, you have to agree that Lady Gaga is one of the most diverse and influential singers of this generation. But her road to the top was not that easy - in fact, some people doubted her success before she became the singer we all know today. 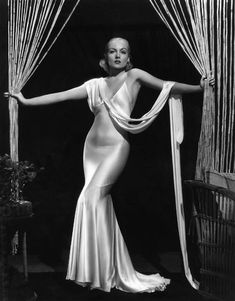 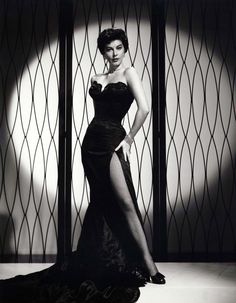 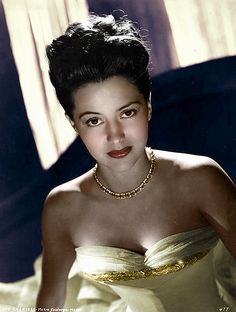 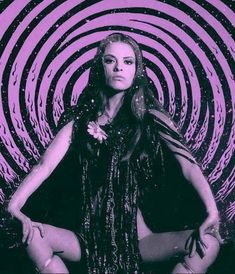 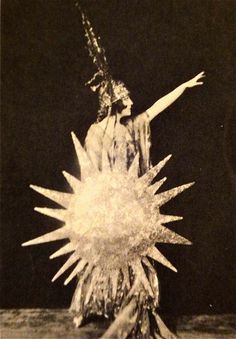 Alfred Cheney Johnston [1885-1971] was an American photographer, known for his portraits of Ziegfeld Follies showgirls as well as of 1920s and 1930s actors and actresses. 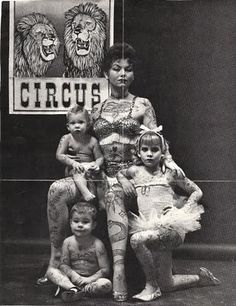 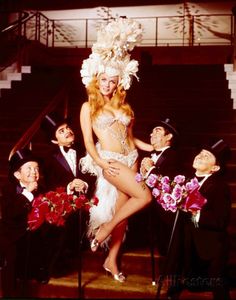 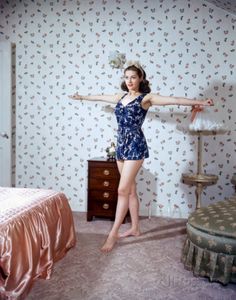 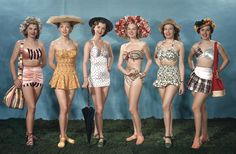 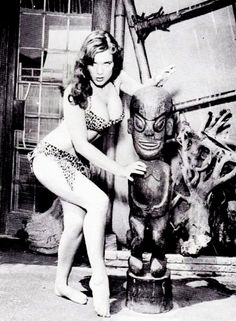 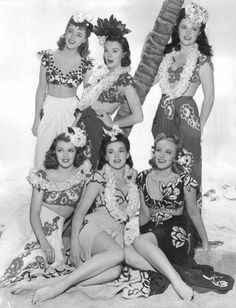 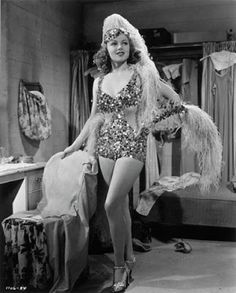