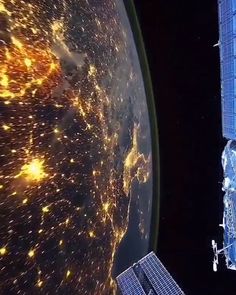 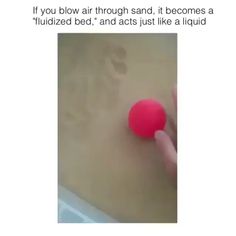 Viralstyle Is the 100% Free Way to Sell High-quality T-shirts. 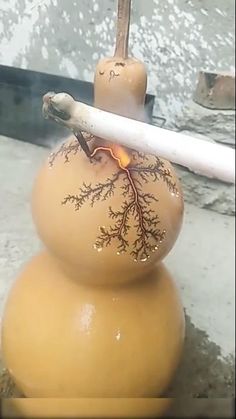 GIFs that show physics principles at work in the real world or in a simulation. 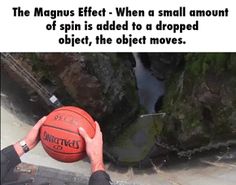 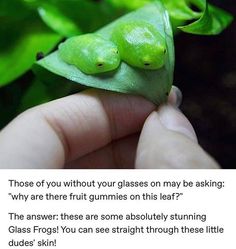 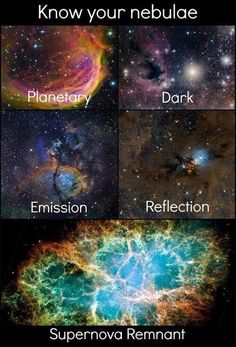 Funny Memes For Your Quarantine

These are 31 Funny Memes that making you l snicker right now. People sharing hilarious and funny memes, we uncover them and share 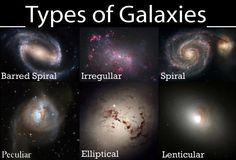 If you're looking for a challenging children's globe, the Puzzle Globe is it. 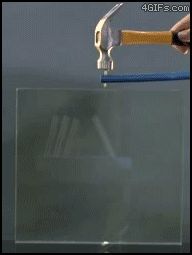 Because you would understand what's happening with this electrical treeing:

You messed up. SCIENCE RULES! 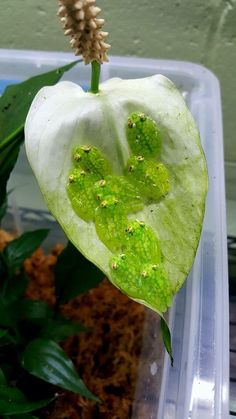 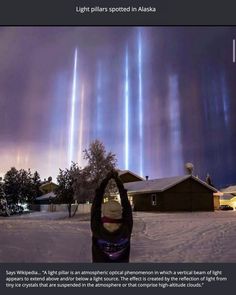 NVIDIA partnered with ASUS to develop the first G-SYNC 360Hz display in the world, and it’s called the ASUS ROG Swift 360. Unveiled this week at the Consumer Electronics Show (CES) in Las Vegas, the display is set for release later this year and works superbly with GeForce RTX, the world’s fastest gaming GPUs, to 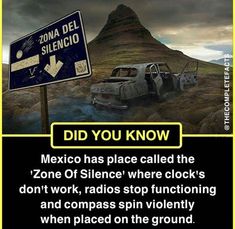 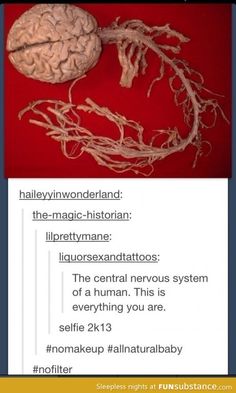 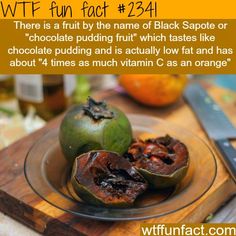 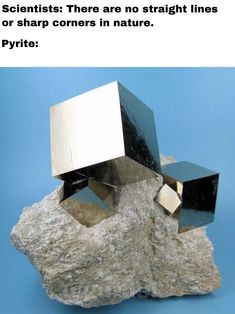 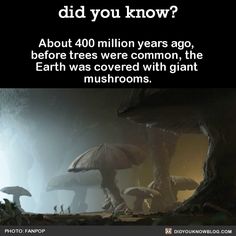 About 400 million years ago, before trees were...

About 400 million years ago, before trees were common, the Earth was covered with giant mushrooms. Source