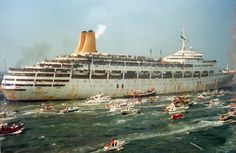 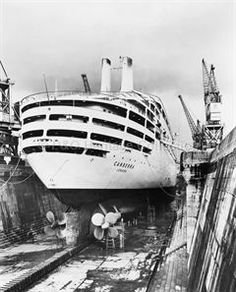 View CANBERRA in dry-dock at Southampton in Photographs, Canberra in the P&O Heritage collection. 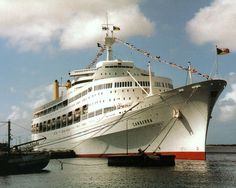 Canberra alongside of her berth at Aruba, where Clive Harvey photographed her during her final World Cruise. 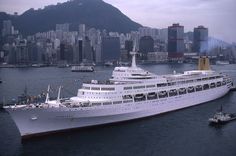 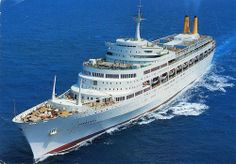 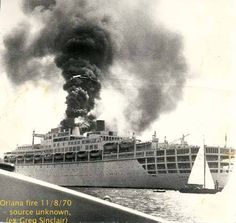 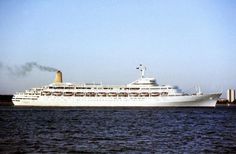 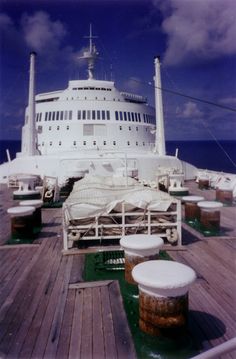 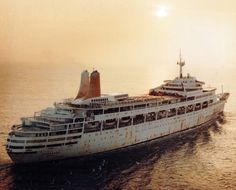 Not your typical military vessel, SS Canberra showing some South Atlantic rust after deployment to the Falkland Islands as a troop ship. [1024 x 826]

High quality images of the military (from all countries). 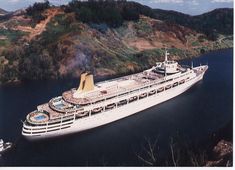 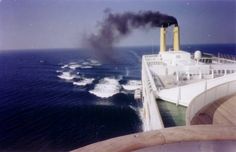 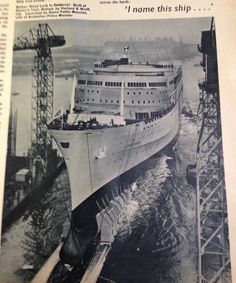 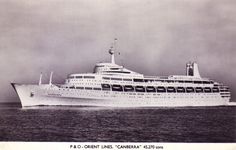 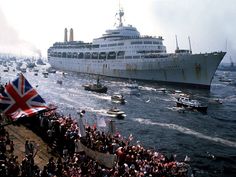 Falklands War: A look back in 50 photographs

On the thirtieth anniversary of the Falklands War, relations between Britain and Argentina remain frosty over the tiny South Atlantic Ocean archipelago. The conflict that lasted for 74 days, between April and June 1982, was a tug-of-war between the two countries, resulting in over 1,000 dead on both sides.