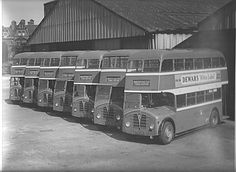 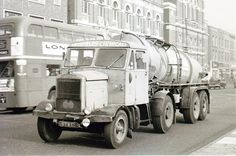 Joseph Crosfield (5 October 1792 – 16 February 1844) was a businessman who established a soap and chemical manufacturing business in Warrington, which was in the historic county of Lancashire and is now in the ceremonial county of Cheshire. This business was to become the firm of Joseph Crosfield and Sons. 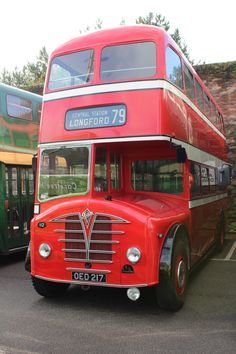 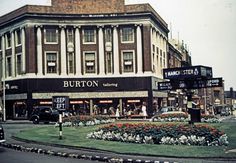 Remember this - Warrington town centre in the 1970s

WITH the ongoing transformation of Bridge Street and the market area, we are looking at the work to change Warrington town centre in the 1970s. 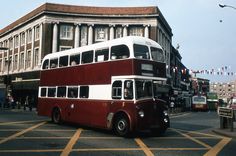 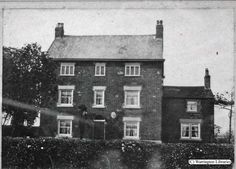 Read Ike Smith''s Hardware And Bicycle Store - a nostalgic memory of Warrington in our Share Your Memories online community. 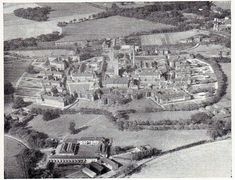 Founded in 1897. A purpose-built asylum was designed by Henry Crisp, George Oatley and William Swinton Skinner using a Compact Arrow layout and opened as the Fifth Lancashire County Asylum in January 1902. It was requisitioned for military use as the Lord Derby War Hospital during the First World War. After the care act in the 1980s, the hospital was eventually closed after declining in 1997. Demolished. Housing built a small hospital remains called Hollins Park. 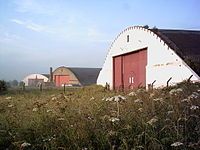 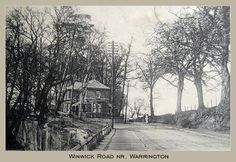 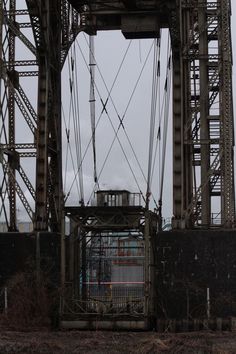 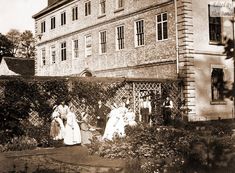 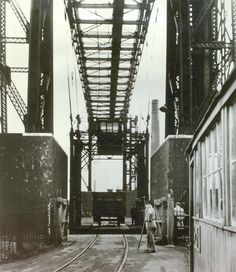 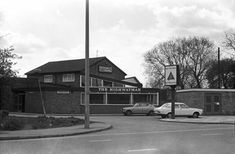 Page 1 of 14 - Lost Pubs of Warrington - posted in History: The Old Ball Hello and many thanks to all the forum members who in another thread expressed interest in few photographs I took as a boy with my first camera nearly 40 years ago. In common with a lot of people I mourn the passing of some of the establishments I captured all those years ago. Sadly, today there is little or no physical evidence these places ever existed. So for a bit of fun and to rekin...