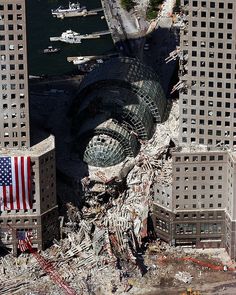 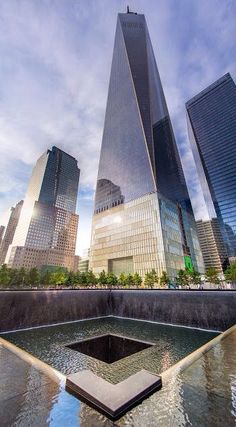 Freedom tower& one of the waterfall memorial 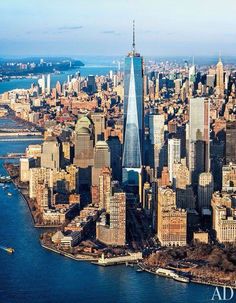 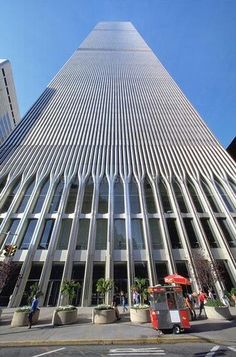 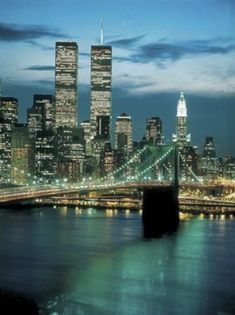 CAN'T GET ENOUGH OF THOSE TWINS 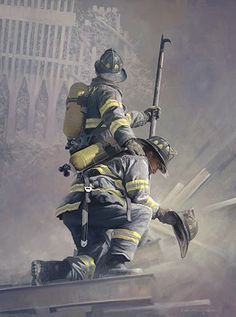 William Phillips - A Prayer for My Brother OPEN EDITION

William Phillips - A Prayer for My Brother OPEN EDITION 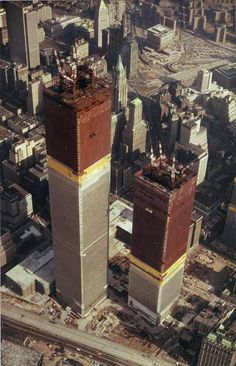 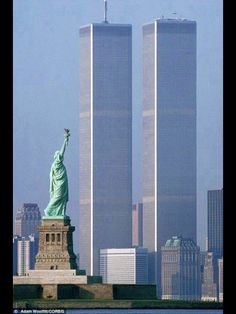 The Statue of Liberty watching over the Twin Towers 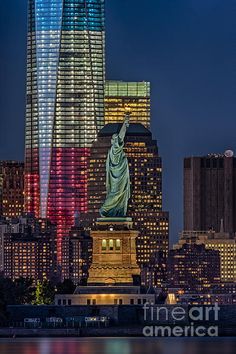 Lady and Freedom by Susan Candelario 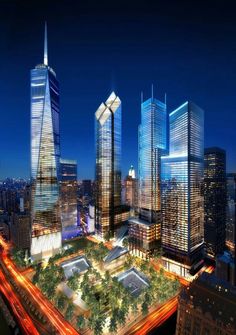 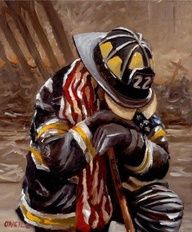 Look to the cross behind you in the distance. Jesus heals all. 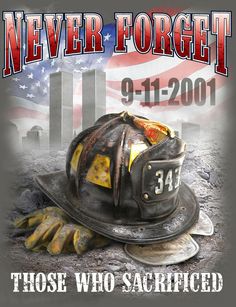 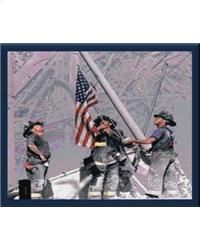