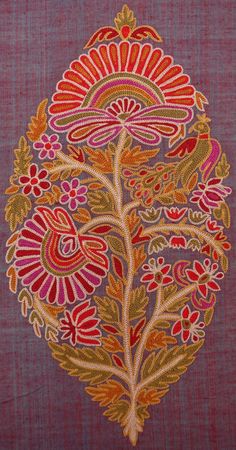 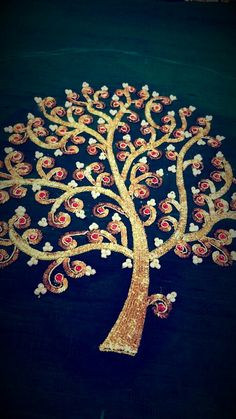 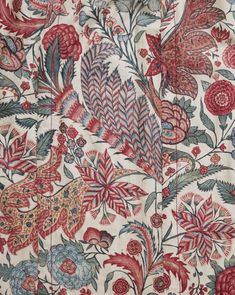 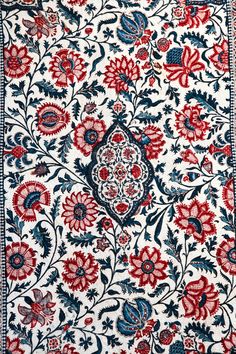 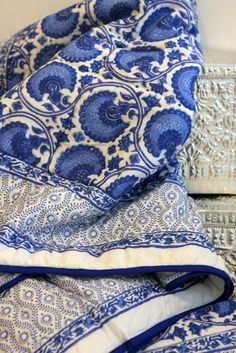 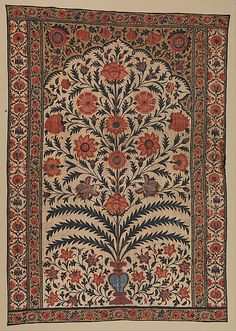 Panel from a Tent Lining | The Met

The motifs on this panel, originally one of several joined as a lining for a tent, relate to those found on a larger group of dyed textiles attributed to Burhanpur, a city in the northern Deccan that is believed to have been an important center for production in the eighteenth century 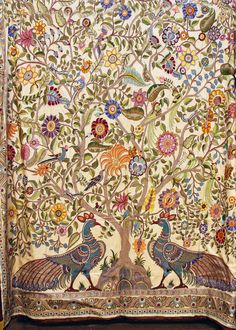 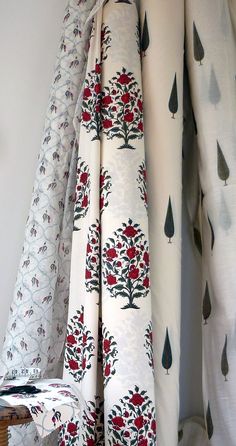 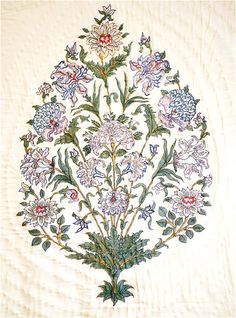 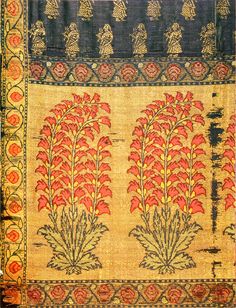 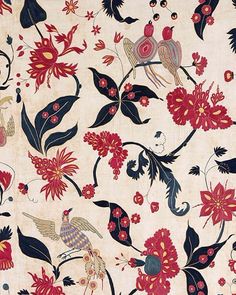 199 Likes, 1 Comments - Patternbank (@patternbank) on Instagram: “The Fabric of India – Victoria & Albert Museum London – Time is running out to visit The Fabric of…” 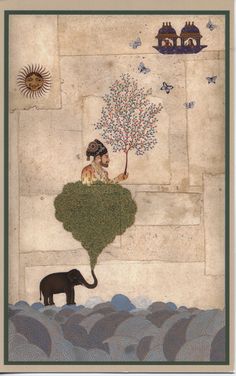 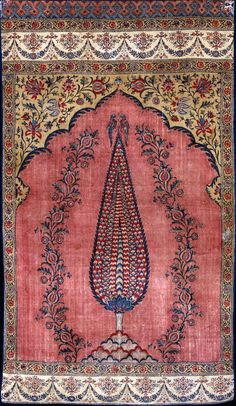 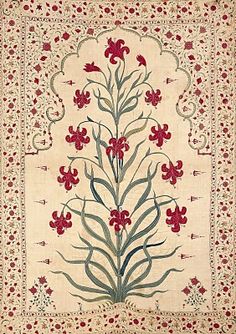 Mughal Empire Florals at the V&A