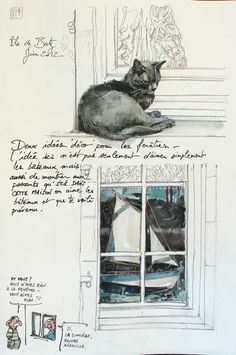 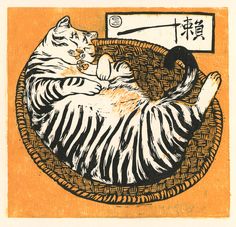 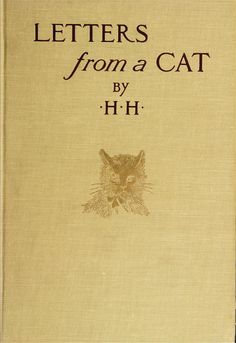 Letters from a cat. Published by her mistress for the benefit of all cats and the amusement of little children : Jackson, Helen Hunt, 1830-1885 : Free Download, Borrow, and Streaming : Internet Archive

The metadata below describe the original scanning. Follow the All Files: HTTP link in the View the book box to the left to find XML files that contain more... 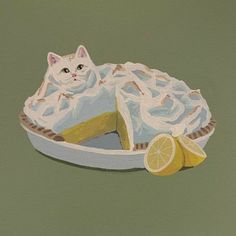 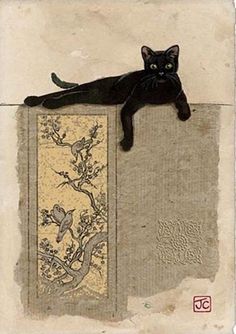 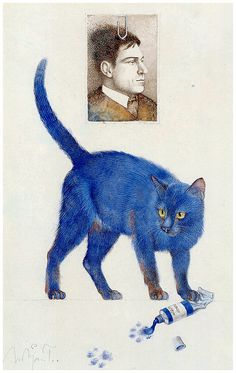 Michael Mathias Prechtl (April 26, 1926, Amberg – March 19, 2003, Nuremberg) was a German artist, illustrator and cartoonist. He served as a soldier on the Eastern Front during World War II and spent 1945-49 as a prisoner of war in the Soviet Union. He is well known for illustrating German editio 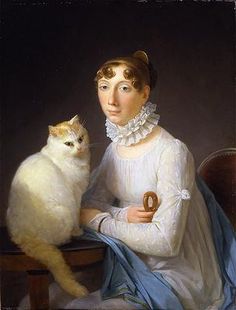 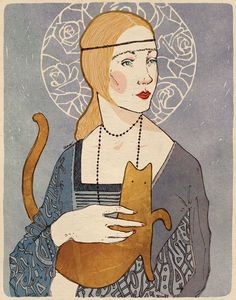 Lena with a Cat

A self-portrait with a cat. 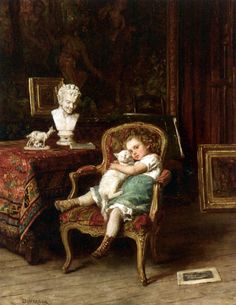 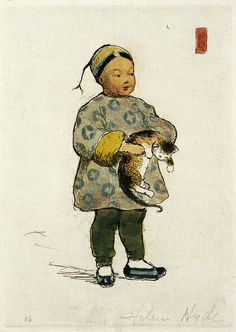 Happy Birthday Superkatze! From the fine Prints Collection at the Library of Congress [PD] This picture is in the public domain [original size] 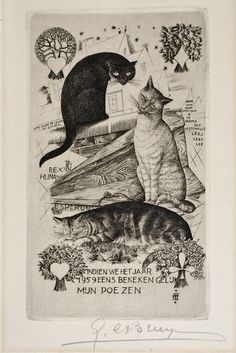 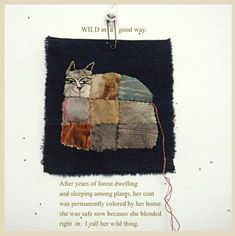 Jude Hill...stitching a story because it seems I might be able to communicate something through cloth making. I hope so. 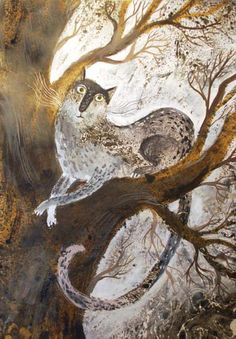 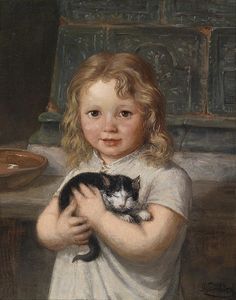 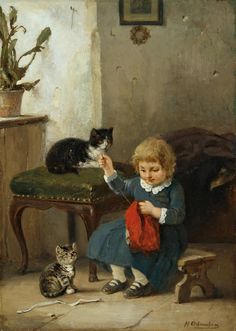 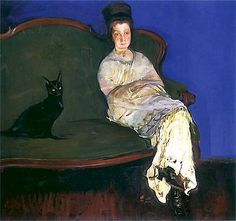