Pick colors as per your skin tone... lighter colors look better in light colors. The more color you have in your skin, the richer colors will flatter you more.

Dresses and Jewellery Traditions across different States of India - LooksGud.in

It's normal wear, not costumes and also the history captions are very skewed but good thing to post for a sample of variety names in materials 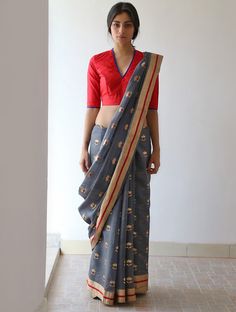 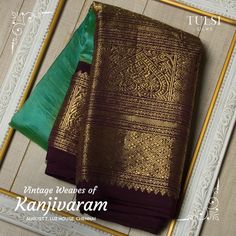 Impossible to resist the craving to have this saree in my wardrobe!!!!! 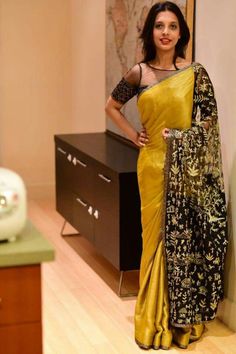 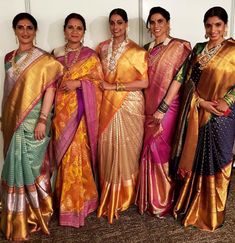 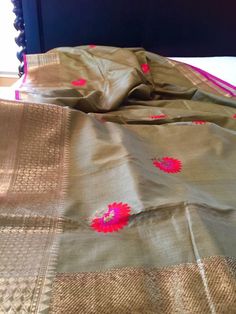 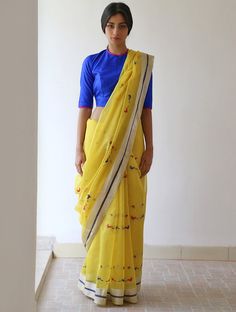 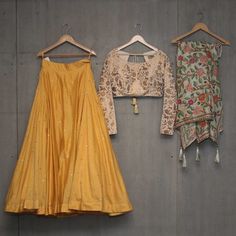 Bollywood actress Vidya Balan's cameo in Once Upon Ay Time In Mumbai Dobaara! was the surprise element in the movie. The actress, who makes a guest appearance in a song, reportedly did the cameo on the request of Ekta Kapoor and director Milan Luthria with whom she has worked earlier in Dirty Picture. The look is a far cry from her bare-all act in The Dirty Picture. Once Upon Ay Time in Mumbai Dobaara! features Akshay Kumar, Imran Khan and Sonakshi Sinha in the lead roles. 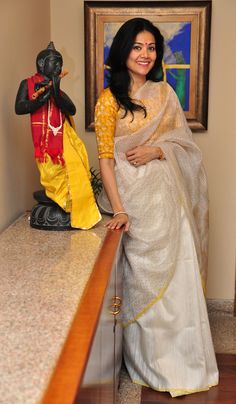 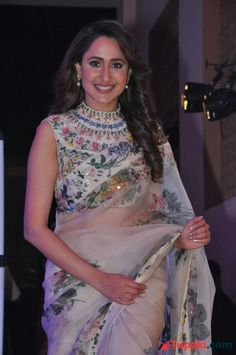 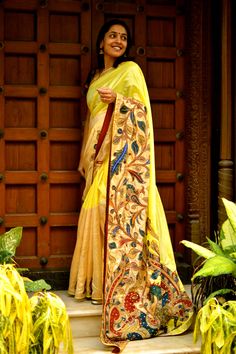 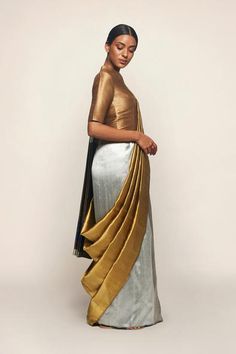 Part of our Mira collection, these saris are reversible and can be worn in two different ways by flipping either side as required. This allows you to wear the sari in a different way for a different day. Produced in limited quantities, this sari is handwoven by trained artisans across our looms in West Bengal. This s 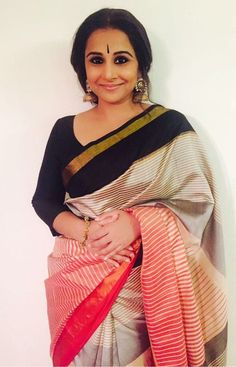