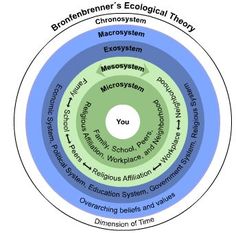 Tuesday What follows is a reformulated version of my Integral Ecology post, rewritten to conform to the changed terminology that I adopted in my post Metaphysical Ecology. I have substantially expa… 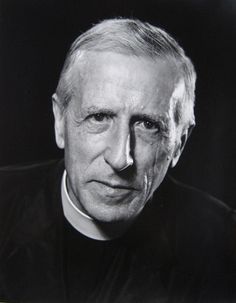 Scientist-philosopher Pierre Teilhard de Chardin (1881—1955) was an exceptionally unevasive thinker and acknowledged purposeful development/integrative meaning or holism and other truths about the human condition. 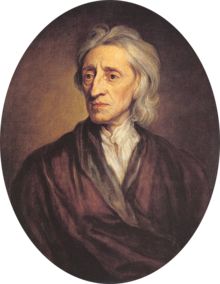 John Locke - An English Philosopher of 17th century Wrington, England. One of his works was "Two Treatises of Government. John Locke was pro-revolution, he believed man had natural rights of life, liberty, and property. Today John Locke's ideas play a major role on our government, such as: our religious freedom, the many revolutions that have taken place, and checks and balances. 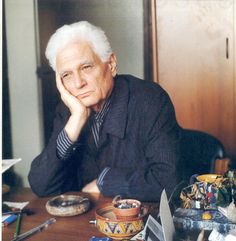 I very rarely read Derrida as I assume I will not understand anything. Many times when I read such complex modern theories I feel a bit like I’m in “The Emperor’s New Clothes̶… 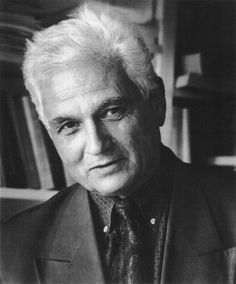 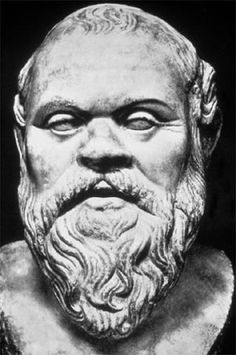 Socrates was a Greek philosopher, who is often considered to be the father of Western philosophy, and a key figure in the development of Western civilisation. “The unexamined life is not worth living for a human being.” Socrates – Republic 38c Socrates left no actual writing so impressions of Socrates have come primarily from the […] 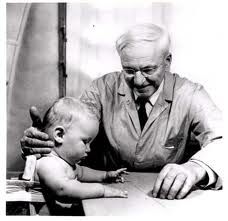 Prior to the early twentieth century, scientific observations of children were not common. Arnold Gesell was one of the first psychologists to systematically describe children’s physical, social, and emotional achievements through a quantitative study of human development from birth through adolescence. He focused his research on the extensive study of a small number of children.… 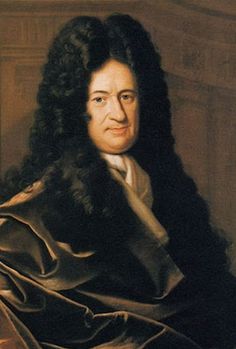 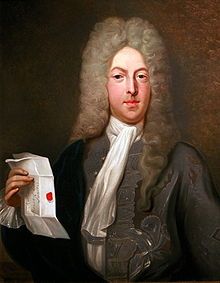 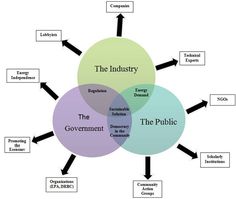 A list of free apps recommended by the STaRT Education Department