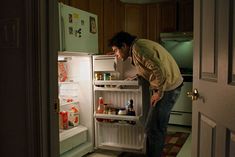 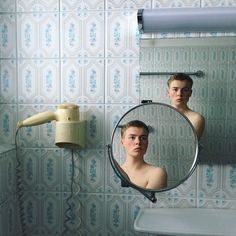 The winners and runners up of the #SaatchiSelfie competition. Courtesy of Saatchi Gallery. 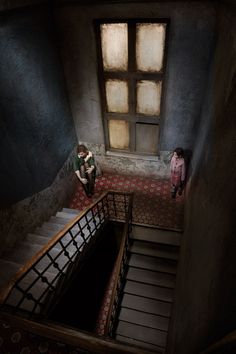 The Breathtaking Photography Project Inspired By A Jewish Town

See the photography novella, 'Once Upon A Time In Kazimierz' by Richard Tuschman and read about the special town that inspired his work. 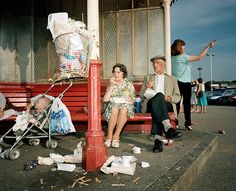 Article and video about the work of Photographer Martin Parr www.icantpaint.com/wesleydanes/2010/08/martin-parr/#1 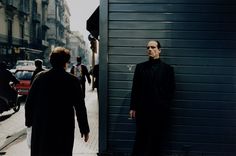 Explore the artists and artworks of our time at the San Francisco Museum of Modern Art. 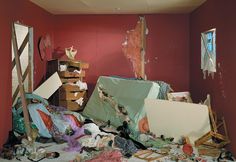 The Impossibility of Innocence: On Architecture's Intrinsic Exclusionary Violence - THE FUNAMBULIST MAGAZINE

Still from You, the Living by Roy Andersson (2007) Text originally published as “Shelter’s Political Violence,” in Arjen Oosterman and Nick Axel (eds), Shelter, Volume Magazine 46 (2015) Léopold Lambert – Paris on March 10, 2016 If you enjoy articles of the blog, have a look at The Funambulist Magazine! Shelter is often interpreted as the original typology of architecture, … Continued

Jeff Wall: 'I'm haunted by the idea that my photography was all a big mistake'

He provokes anger, awe and huge prices for his controversial staged scenes of hostage situations and homeless shelters. The pioneer of ‘non-photography’ talks cliches, creative freedom – and his regrets 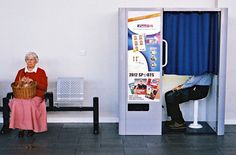 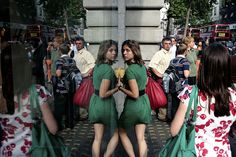 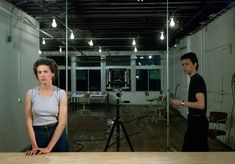 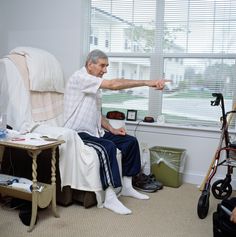 A Portrait of Rochester, New York, in 1,000 Photographs

A phonebook is a collection of data that encapsulates a specific place at a specific time. It’s a complete historical record, a city in book form. Rochester 585/716 wonders whether a photo book can be the same.