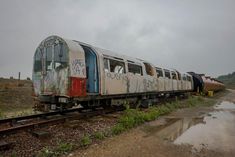 The bleak moorland of Harpur Hill is used for destruction testing on abandoned London Underground trains like this old Jubilee Line rolling stock from 1983. 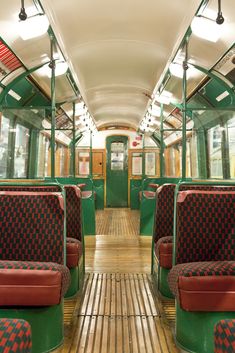 Prepare for a proper nostalgia trip aboard this art deco gem. 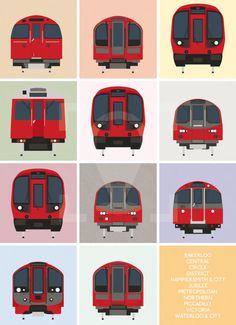 London's underground railway, known as the London Underground, or the Tube, is a railway system that serves the city, both above and below ground. The system includes the world's first underground railway, the Metropolitan Railway, and boats one of the most recognisable route maps in the world. There are two main sizes of underground train, with larger trains used for the older routes that are generally closer to the surface or above ground. 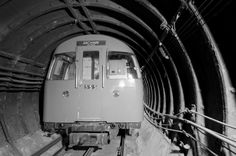 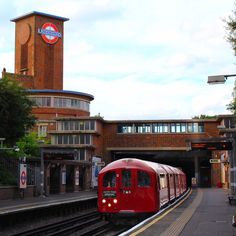 Transport for London on Instagram: “Do you where this is? (without zooming in on the roundel!) 🔍 thanks to @the_transport_guide for this one! #transport #london…”

2,741 Likes, 85 Comments - Transport for London (@transportforlondon) on Instagram: “Do you where this is? (without zooming in on the roundel!) 🔍 thanks to @the_transport_guide for…” 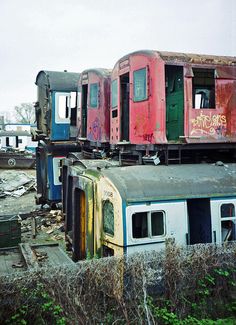 may my enemies live long so they can see me progress 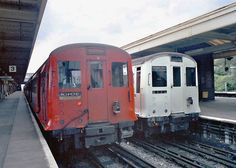 P stock in red with R Stock at Upminster 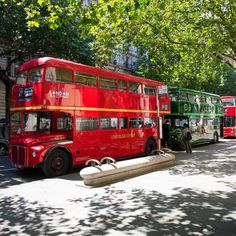 Did we get your favourite? 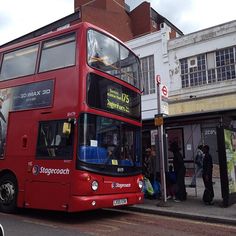 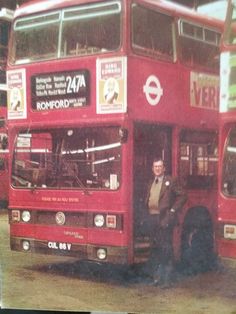 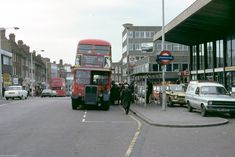 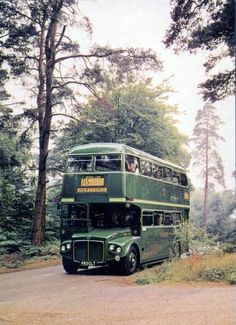 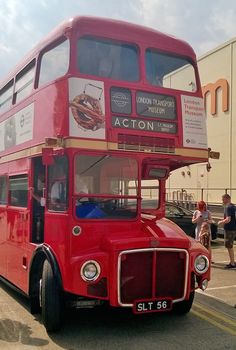 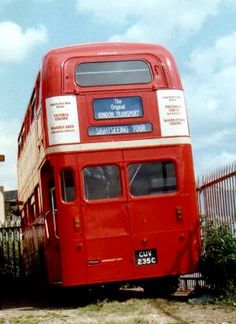 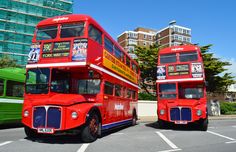