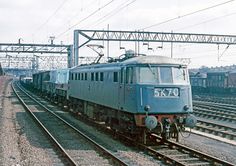 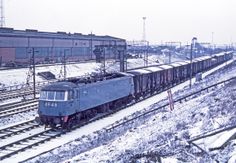 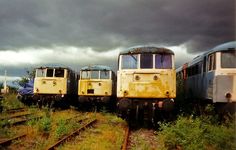 A row of Class 81 locomotives waiting to be scrapped 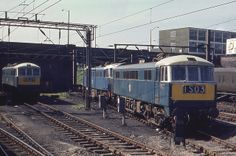 May 29 1966 at Crewe. Notice the difference in color between the Class 86 and the earlier locomotive behind. Copyright John Evans - no unauthorised copying or downloading. 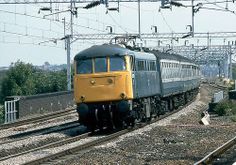 This could almost be a 1970s view, with a train of early Mark 2 coaches still in BR corporate livery, and a plain blue Class 85 at the head. The photograph was actually taken on 21st. August 1989. Despite their decline in numbers and the arrival of new Class 90s, 85s could still be seen on a reasonable amount of passenger work at this time.

Last Knockings Of The Class 81s At Preston. 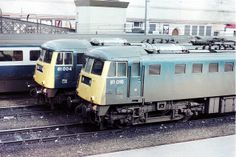 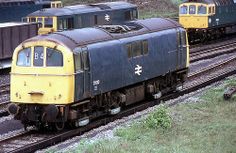 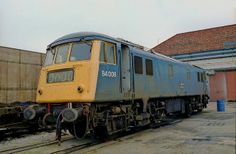 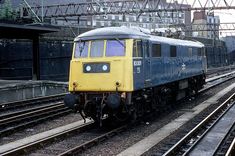 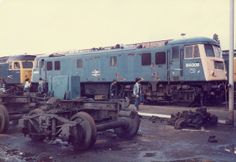 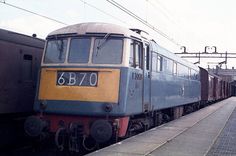 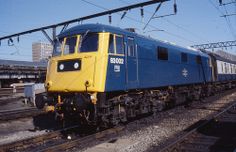 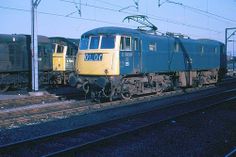 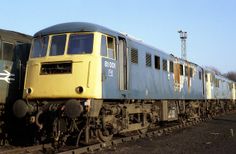