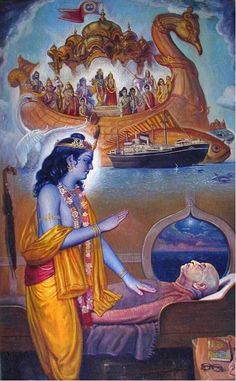 By Damodara Pandita das The Vande Arts Team would like to offer this special drama script depicting Srila Prabhupada's epic voyage on the Jaladhuta. Devotees are welcome to use the script for there own celebrations of Srila Prabhupada's arrival in the USA and throughout ISKCON. This play is heavily musical (the main soundtrack theme is the beautiful “Prayers to the lotus feet of Lord Krishna” as recorded by Indradyumna Swami), with carefully choreographed scenes. A professional soundtrack… 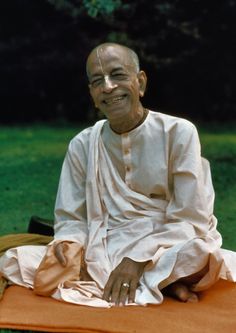 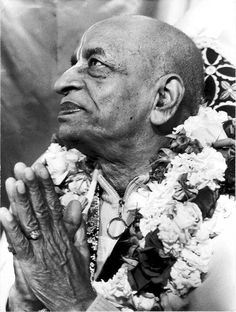 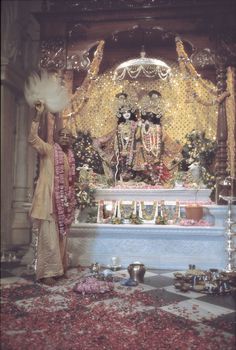 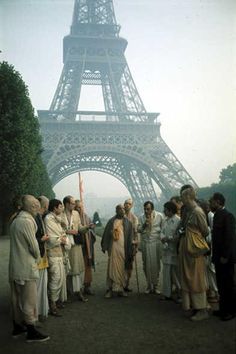 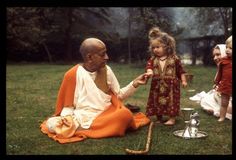 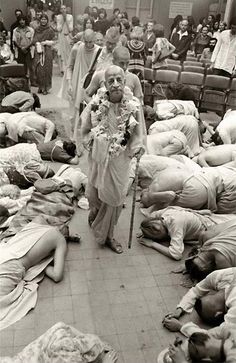 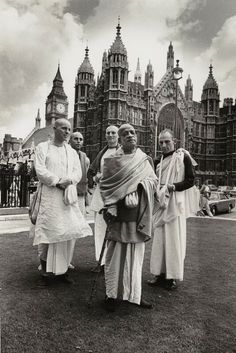 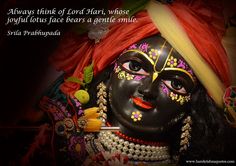 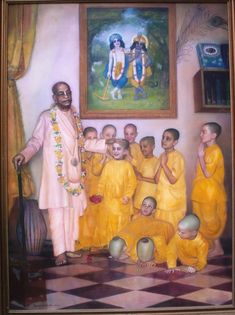 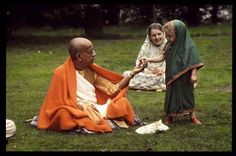 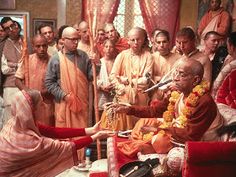 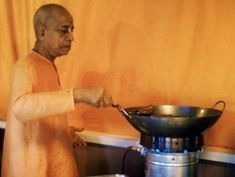 A historic culinary moment! Dawson Avenue, Brighton, Melbourne - Tuesday 25 June, 1974. Kurma das: Dipak had volunteered for the service of cooking lunch for Prabhupada during his visit to Melbourne. Yet Dipak, usually a proficient cook, was today not his usual confident self. He was nervously dropping butter on the floor, sliding chapatis off the stove and boiling over the milk when he noticed Srila Prabhupada at the kitchen door. 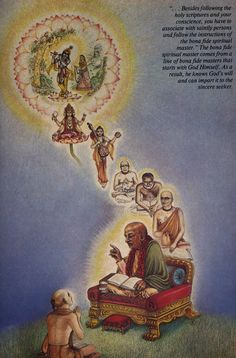 Four Sampradayas or authorities on the science of Bhakti

The correct process of receiving knowledge in any field is approaching a bona fide institute. Similarly, transcendental knowledge should be received through a bona fide disciplic succession In Bhagavad Gita 4.2, Lord Krishna says: evam parampara-praptam imam rajarsayo viduh sa kaleneha mahata yogo nastah parantapa Translation: “This supreme science was thus received through the chain of disciplic succession, and the saintly kings understood it in that way. But in course of time the… 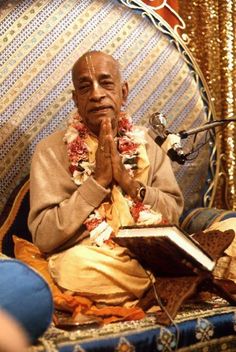 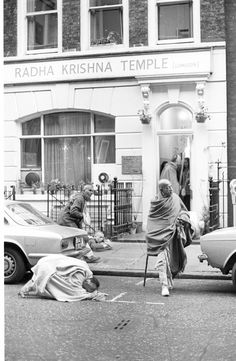