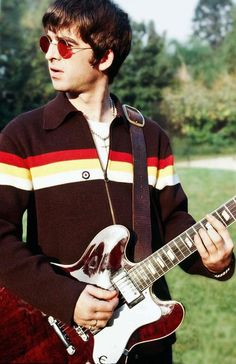 noel gallagher | Tumblr discovered by Mimi on We Heart It

Uploaded by Mimi. Find images and videos about music, oasis and noel gallagher on We Heart It - the app to get lost in what you love. 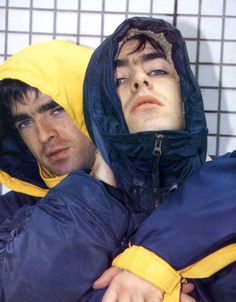 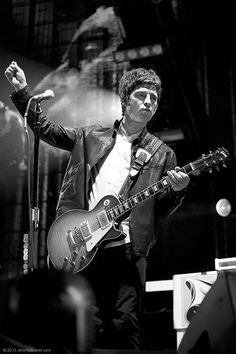 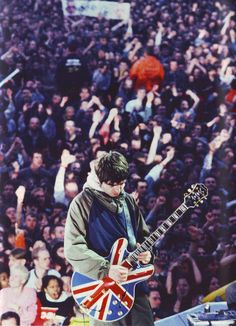 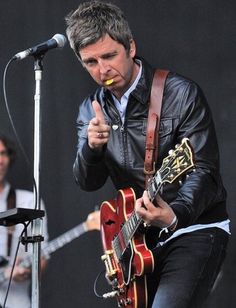 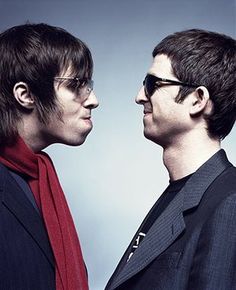 To mark the music mag's 300th issue, we bring you a selection of its top photos, featuring stars including Lady Gaga, Jay-Z and Cheryl Cole 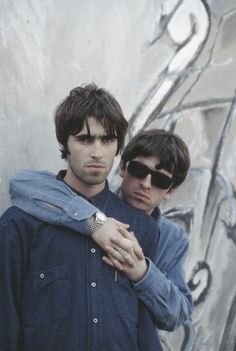 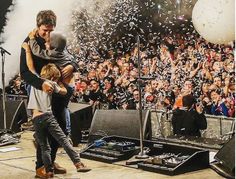 Oh my god! Noel and his little Noels. <3 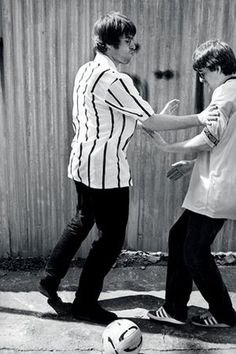 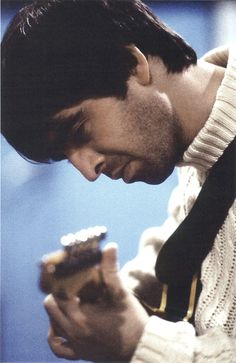 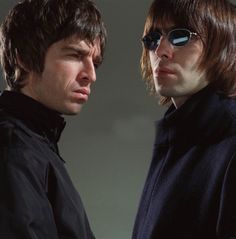 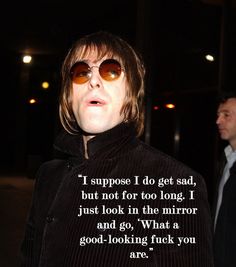 Because he's had 43 years of speaking his damn mind. Happy birthday, Liam! 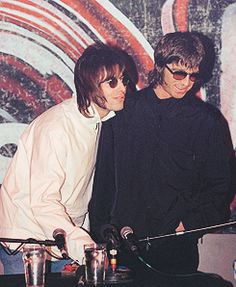 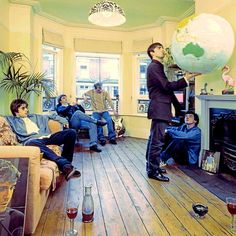 There are multiple artists who have used the name Oasis: 1. Oasis were an English rock band that formed in Manchester in 1991. Originally known as The Rain, the group was formed by Liam Gallagher (vocals and tambourine), Paul Arthurs (guitar), Paul McGuigan (bass guitar) and Tony McCarroll (drums, percussion), who were soon joined by Liam's older brother Noel Gallagher (lead guitar and vocals).