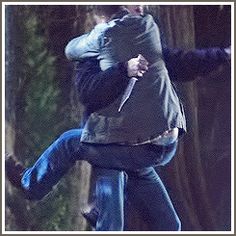 Alice | 23 ~This is a revolution, so everybody keep your head up!~ MULTIFANDOM • EDITS 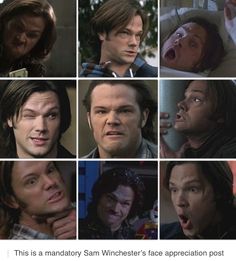 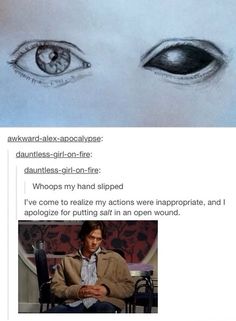 That last picture describes my face at the moment 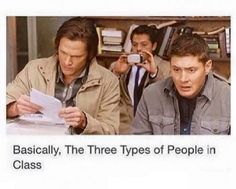 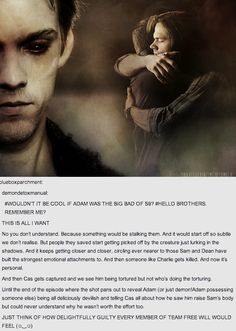 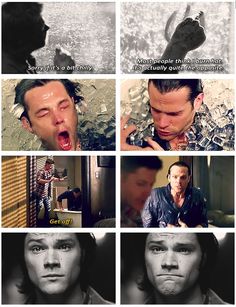 oh my gosh. I never saw this parallel before… He thought he was back in Hell with Lucifer. my baby…

oh my gosh. I never saw this parallel before… He thought he was back in Hell with Lucifer. my baby…

(gif set) "And you know heroes aren't meant to survive..."

"This is a story about two boys/The taller one has a gun tucked into his waistband/He thinks the bullets are meant for him/The older one has a record player in his head/He sings along to the same five songs/They know each other/Down to the color of blood/And the sounds of bones breaking/But they are strangers/The one with the gun keeps forgetting the words/And the boy with the music won't let him shoot." 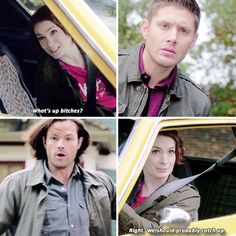 Be strong in the times where you want to be weak. -Jensen Ackles 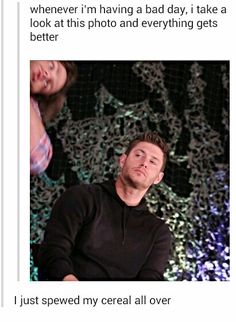 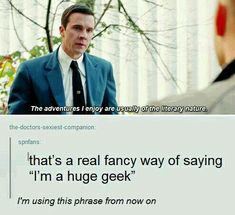 The adventures I enjoy are usually of the literary nature. 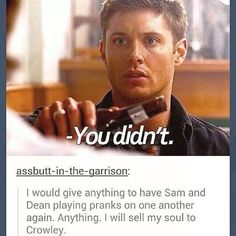 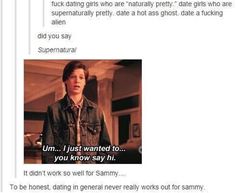 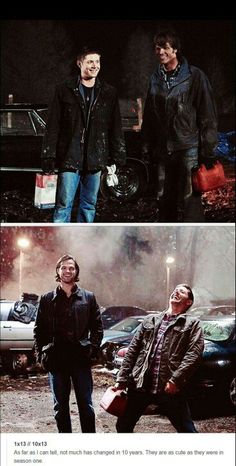