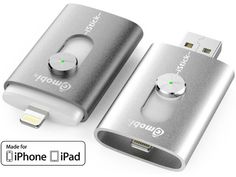 Do you want a quick way to zip files from your iPhone or iPad to your PC that doesn’t involve carrying a Lightning cable around with you everywhere? Then you...

Last week I gave you all a number of Material Design updated Google apps, today I've got a few more. 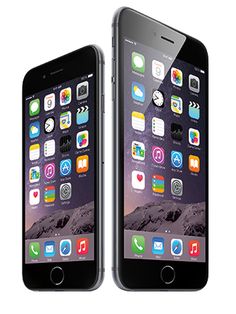 Do I Need An iPhone 6

The new iPhone is here, but do you want it? Should you want it? Is a larger screen necessary? Here's is every question you need to ask before buying it. 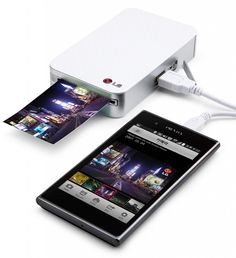 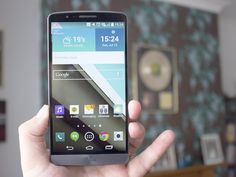 Getting an LG G3? Start here!

If you're just getting a new LG G3, we've got some tips to help you on your way For some lucky souls around the globe the LG G3 has been in their hands for a few weeks now. For lucky folks stateside, the fun is just about to begin with the four major carriers getting them in hands real soon, if not already. It's a really great smartphone – coming a close second in our recent look at... 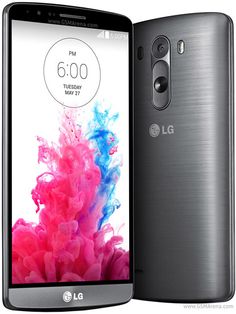 The long awaited LG G3 drop test is here. Are you brave enough to drop your smart phone in order to test it? We suppose that your answer is “no”, which is 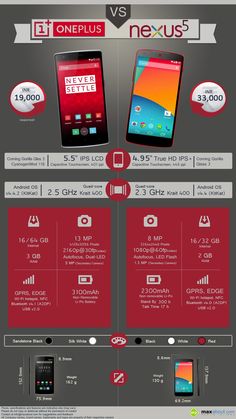 Google Nexus 5 vs. OnePlus One #infographic

Google Nexus 5 is an Android smartphone which was launched in 2013. Running on Android v4.4 KitKat operating system, this device is powered by a 2.3 GHz Quad-core Krait 400 processor accompanied by 2GB RAM. The internal storage capacity of the phone may vary from 16GB to 32GB. For pictures and images, the phone features an 8MP autofocus camera at the back with LED Flash and Digital Zoom. It also has 1.3MP secondary camera at the front. This phone comes with a 4.95 inch True HD IPS…

Jetpack Joyride - Suit up with a selection of the coolest jetpacks ever made and take to the skies on a one-way trip to adventure! Pick up and start flying in seconds, but spend hours enthralled by Jetpack Joyride's addictive gameplay.You'll play as Barry Steakfries, the square-jawed and grizzled hero of the game. Barry must break into a secret laboratory to commandeer the experimental jetpacks from the clutches of evil scientists. 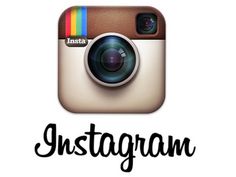 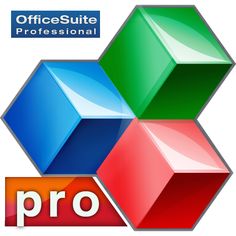 OfficeSuite Professional 6 - Just in case you need to bring the office home with you, OfficeSuite Pro is a complete feature-rich mobile office. When you can't get it done between nine to five, OfficeSuite Pro makes your job as efficient and painless as possible. Print - ability. .Convert to PDF . * Spell-check- ability 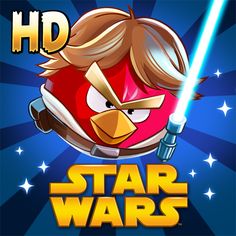 Angry Birds Star Wars Premium HD - JOIN THE ANGRY BIRDS IN THEIR BIGGEST ADVENTURE YET! A long time ago, in a galaxy far, far away... ...a group of desperate rebel birds faced off against a galactic menace: the Empire's evil Pigtroopers! Rebel birds, striking from a hidden base, have won their first victory against the evil Imperial Pigs.

MapQuest - MapQuest has been helping people find places, get maps, and follow directions for over 40 years. Now, with MapQuest for Android, you can access MapQuest's services anytime, anywhere.

The Weather Channel for Android - The Weather Channel provides the most accurate and relevant weather information whenever weather matters to you. With 200+ meteorologists and our ultra-local forecasting technology, we provide you with the weather tools you need to plan your day, week, or even the next hour.