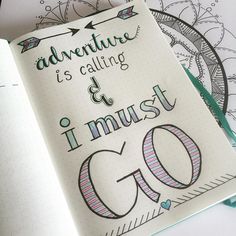 Have your heard about the Bullet Journal system yet? How I use my bullet journal to bring mindfulness and gratitude into my daily life & you can too! 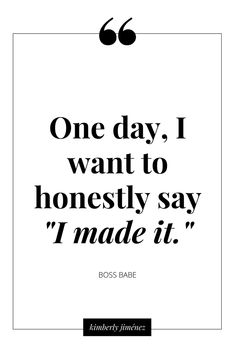 I am watching my health, I have my own money, I know my God and he has plans for my bright future. Praise Him! 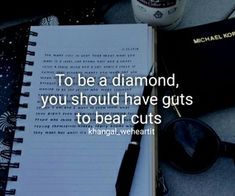 Study Quotes by KhanGal (Me) 🎓

I WANT SOMEONE WHO LOOK AT ME AND SAY, "BECAUSE OF YOU I DIDN'T GIVE UP"💪 (Articles in this album are not written by me) IG @khangal_weheartit 🎓 13.6.16 | See more about college, motivation and study 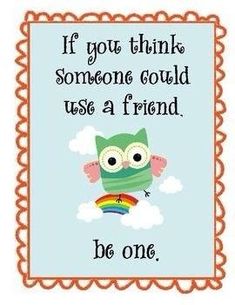 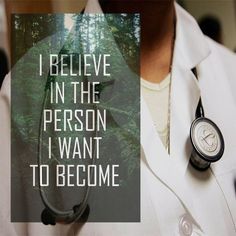 Believe in yourself and you're halfway there! // follow us @motivation2study for daily inspiration 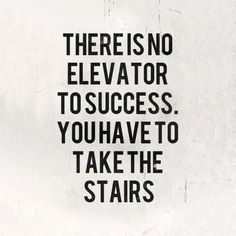 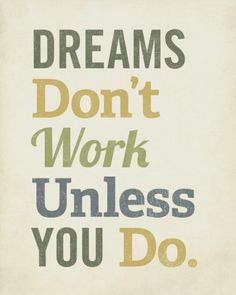 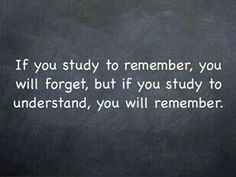 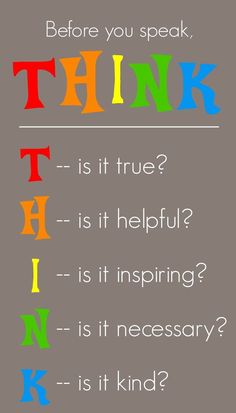 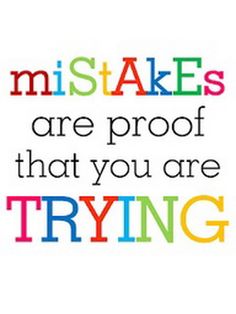 We must not be afraid to make mistakes.Mistakes give us the best lessons in life and teach us to be better. 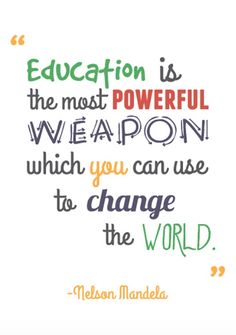 Nelson Mandela was a South African anti-apartheid revolutionary, politician, and philanthropist, who served as President of South Africa from 1994 to 1999. He was the country's first black head of state and the first elected in a fully representative democratic election. Mandela was also a wise man, his wisdom can be well observed through a number of sayings in which he cherished peace, love and determination. 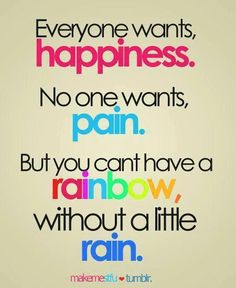 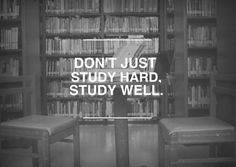 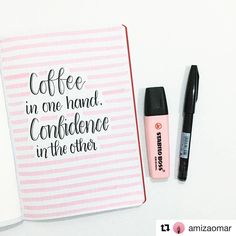 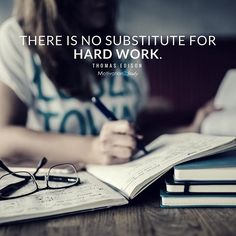 When it comes down to it, there is no substitute for working hard. Nothing good in life comes easy. — Follow for daily study motivation! — YouTube.com/c/Motivation2Study

“Become aware of the patterns that no longer serve you Release them with gratitude... launch forward 🏹 #selftalk https://t.co/znU4EOWr9y”